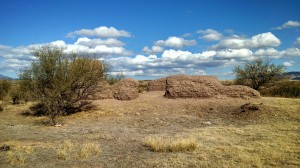 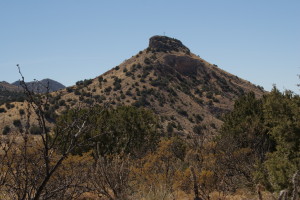 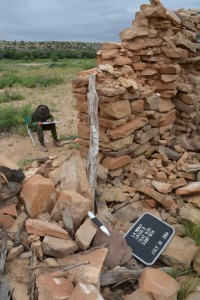 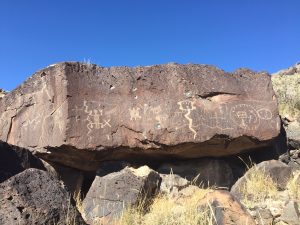 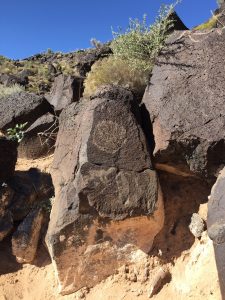 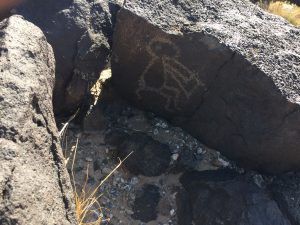 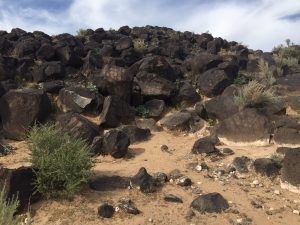 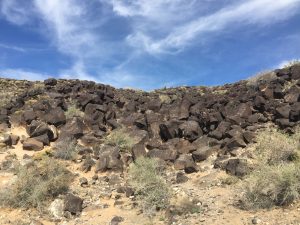 The report. has been submitted to the National Park Service and accepted. A version of this report will be published in an upcoming volume of The Jornada Research Institute’s publication series.